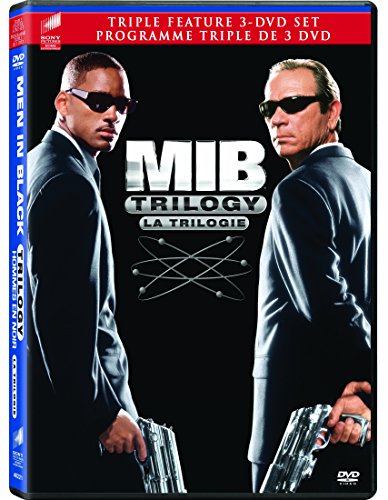 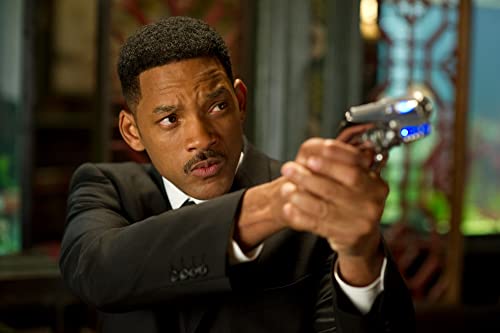 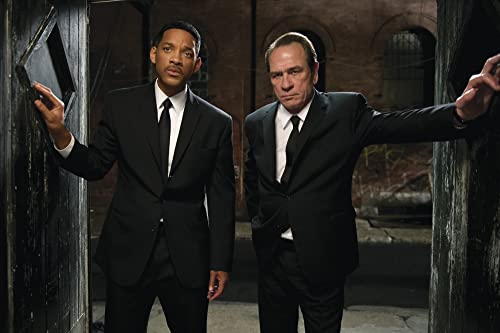 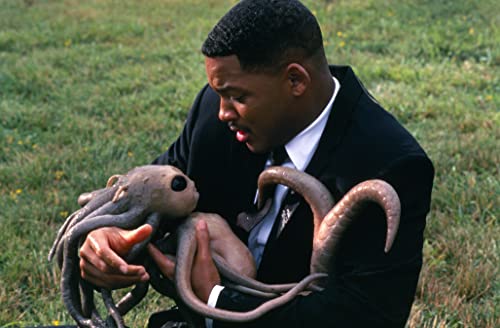 MEN IN BLACK
Based off of the comic book. Unbeknownst to other people, there is a private agency code named MiB. This agency is some kind of extra terrestrial surveillance corporation. Then, one of the agency’s finest men only going by the name “K” (Tommy Lee Jones) , is recruiting for a new addition to the agency. He has chosen James Edwards (Will Smith) of the N.Y.P.D. Then, one day, a flying saucer crashes into Earth.

MEN IN BLACK II Kay and Jay reunite to provide our best, last and only line of defense against a sinister seductress who levels the toughest challenge yet to the MIBs untarnished mission statement: protecting the earth from the scum of the universe. It’s been four years since the alien-seeking agents averted an intergalactic disaster of epic proportions.