The Confidence Men: How Two Prisoners of War Engineered the Most Remarkable Escape in History 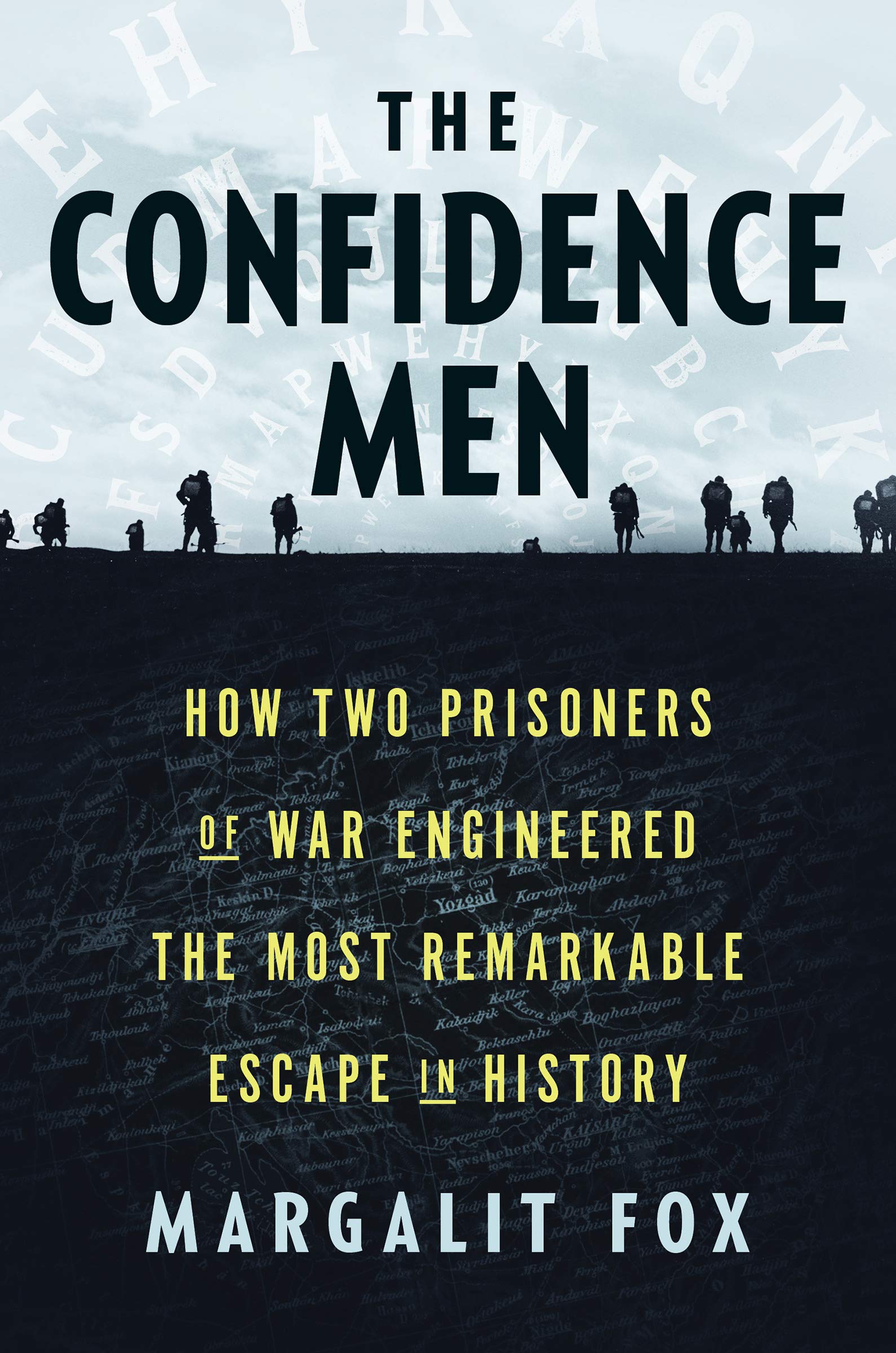 The Great Escape for the Great War: the astonishing true story of two World War I prisoners who pulled off one of the most ingenious escapes of all time.

Imprisoned in a remote Turkish POW camp during World War I, having survived a two-month forced march and a terrifying shootout in the desert, two British officers, Harry Jones and Cedric Hill, join forces to bamboozle their iron-fisted captors. To stave off despair and boredom, Jones takes a handmade Ouija board and fakes elaborate séances for his fellow prisoners. Word gets around, and one day an Ottoman official approaches Jones with a query: Could Jones contact the spirit world to find a vast treasure rumored to be buried nearby? Jones, a trained lawyer, and Hill, a brilliant magician, use the Ouija board—and their keen understanding of the psychology of deception—to build a trap for their captors that will ultimately lead them to freedom.

A gripping nonfiction thriller,
The Confidence Men is the story of one of the only known con games played for a good cause—and of a profound but unlikely friendship. Had it not been for “the Great War,” Jones, the Oxford-educated son of a British lord, and Hill, a mechanic on an Australian sheep ranch, would never have met. But in pain, loneliness, hunger, and isolation, they formed a powerful emotional and intellectual alliance that saved both of their lives.

Margalit Fox brings her “nose for interesting facts, the ability to construct a taut narrative arc, and a Dickens-level gift for concisely conveying personality” (Kathryn Schulz,
New York) to this tale of psychological strategy that is rife with cunning, danger, and moments of high farce that rival anything in
Catch-22.

Be the first to review “The Confidence Men: How Two Prisoners of War Engineered the Most Remarkable Escape in History” Cancel reply

Mansfield’s Book of Manly Men: An Utterly Invigorating Guide to Being Your Most Masculine Self

The Happiest Man on Earth: The Beautiful Life of an Auschwitz Survivor

Sprinting Through No Man’s Land: Endurance, Tragedy, and Rebirth in the 1919 Tour de France

The Book Of Man

Added to wishlistRemoved from wishlist 0
Add to compare
$7.99

The Confidence Men: How Two Prisoners of War Engineered the Most Remarkable Escape in History