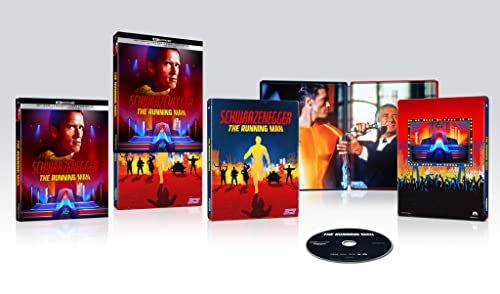 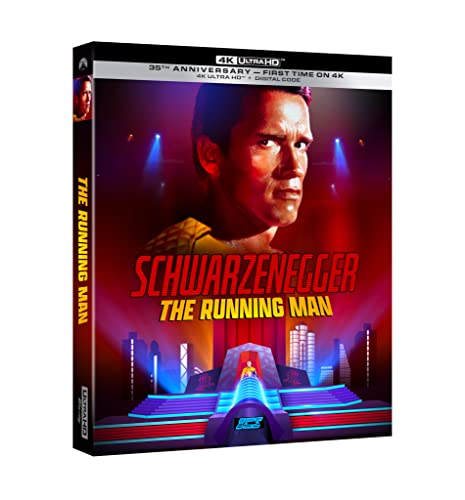 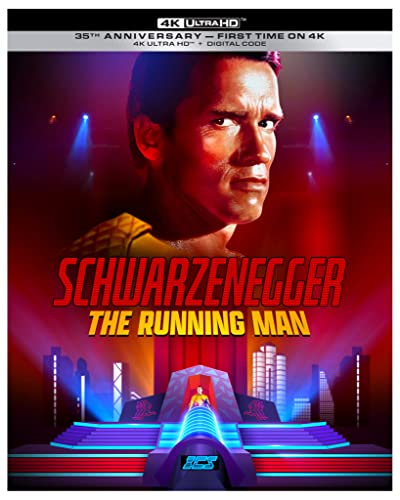 Be the first to review “The Running Man Steelbook” Cancel reply

Added to wishlistRemoved from wishlist 0
Add to compare
$179.99